Cryptocurrencies: A cryptocurrency, crypto-currency, or crypto is a digital asset designed to work as a medium of exchange wherein individual coin ownership records are stored in a ledger existing in a form of a computerized database using strong cryptography to secure transaction records, to control the creation of additional coins, and to verify the transfer of coin ownership. Cryptocurrency does not exist in physical form (like paper money) and is typically not issued by a central authority.

Altcoins
Tokens, cryptocurrencies, and other types of digital assets that are not bitcoin are collectively known as alternative cryptocurrencies, typically shortened to “altcoins” or “alt coins”. Paul Vigna of The Wall Street Journal also described altcoins as “alternative versions of bitcoin” given its role as the model protocol for altcoin designers. The term is commonly used to describe coins and tokens created after bitcoin.
Altcoins often have underlying differences with bitcoin. For example, Litecoin aims to process a block every 2.5 minutes, rather than bitcoin’s 10 minutes, which allows Litecoin to confirm transactions faster than bitcoin. Another example is Ethereum, which has smart contract functionality that allows decentralized applications to be run on its blockchain. Ethereum was the most used blockchain in 2020, according to Bloomberg News. In 2016, it had the largest “following” of any altcoin, according to the New York Times.

Read More About Cryptocurrencies on Wikipedia 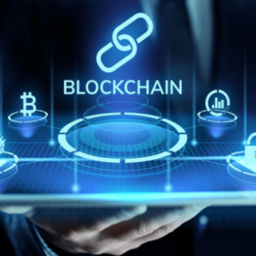